Call Us Any Time

Known as computer-aided drafting (CAD), which includes the process of creating a technical drawing with the use of computer software.

CAD may be used to design curves and figures in two-dimensional (2D) space or curves, surfaces, and solids in three-dimensional (3D) space.

3D wireframe is basically an extension of 2D drafting (not often used today). Each line has to be manually inserted into the drawing.

Structural analysis is the determination of the effects of loads on physical structures and their components.

The results of the analysis are used to verify a structure's fitness for use, often precluding physical tests.

Structural analysis is thus a key part of  the engineering design of structures.

A structural system is the combination of structural elements and their materials. It is important for a structural engineer to be able to classify a structure, in our case a scaffold structure, by either its form or its function, by recognizing the various elements composing that scaffolding structure. The structural scaffold elements guiding the systemic forces through the materials are not only such as

Once the dimensional requirement for a scaffold structure have been defined, it becomes necessary to determine the loads the scaffold must support.

There are two types of loads that structure engineering must encounter in the design. First type of load is called Dead load that consist of the weights of the various structural members and the weights of any objects that are permanently attached to the scaffolding structure. For example: tubes, fittings, beams, roofing, and other miscellaneous attachments. Second type of load is Live Load which vary in their magnitude and location. There are many different types of live loads like scaffold boards, materials loads, dynamic loads, impact loads, wind loads, snow loads, earthquake loads, and other natural loads. 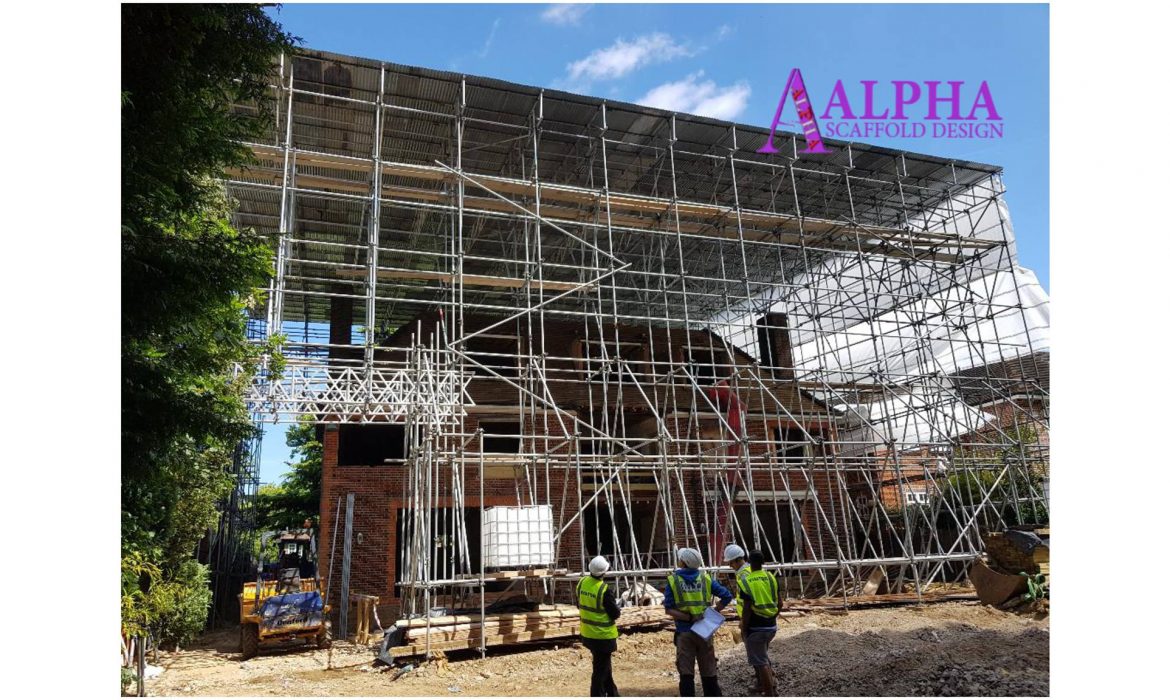 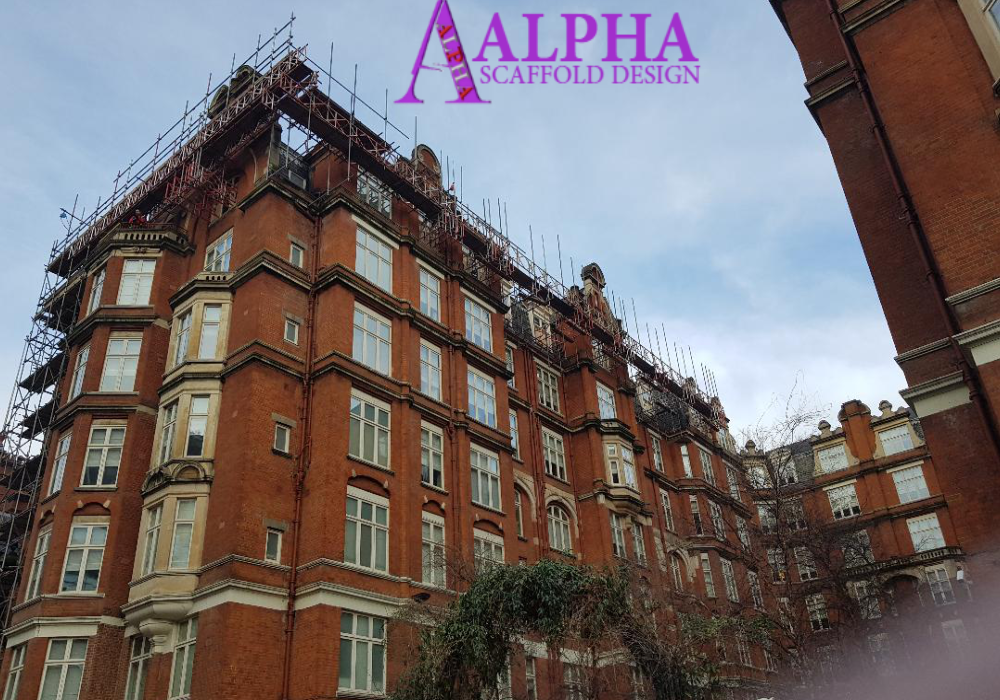 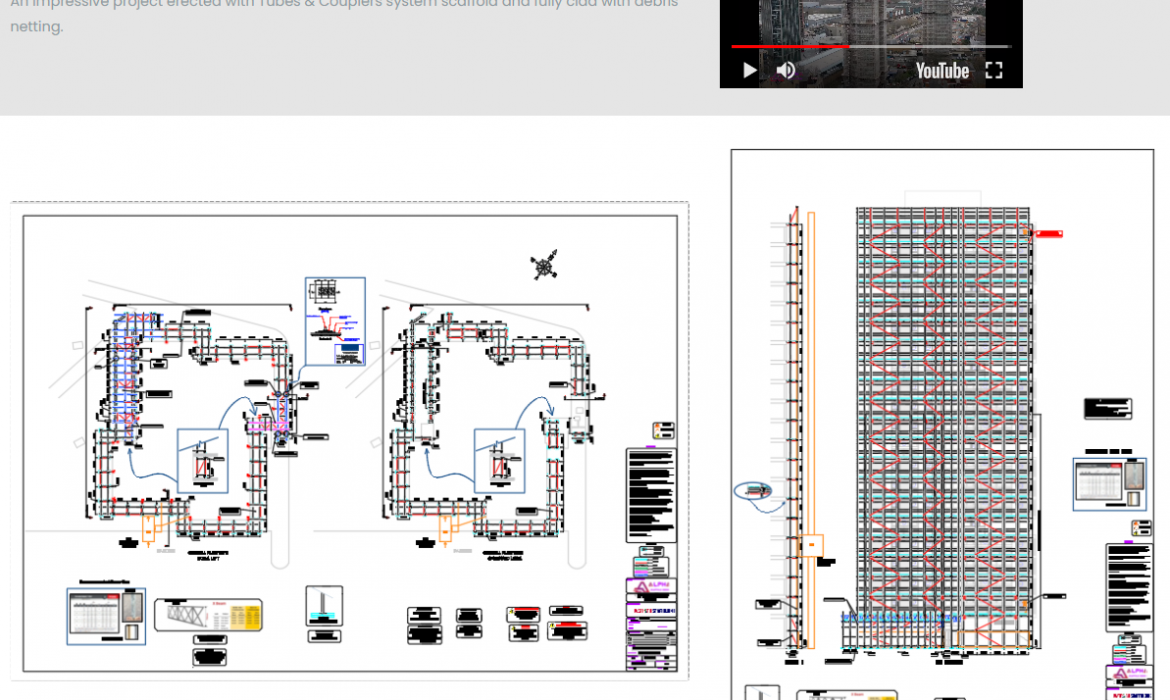 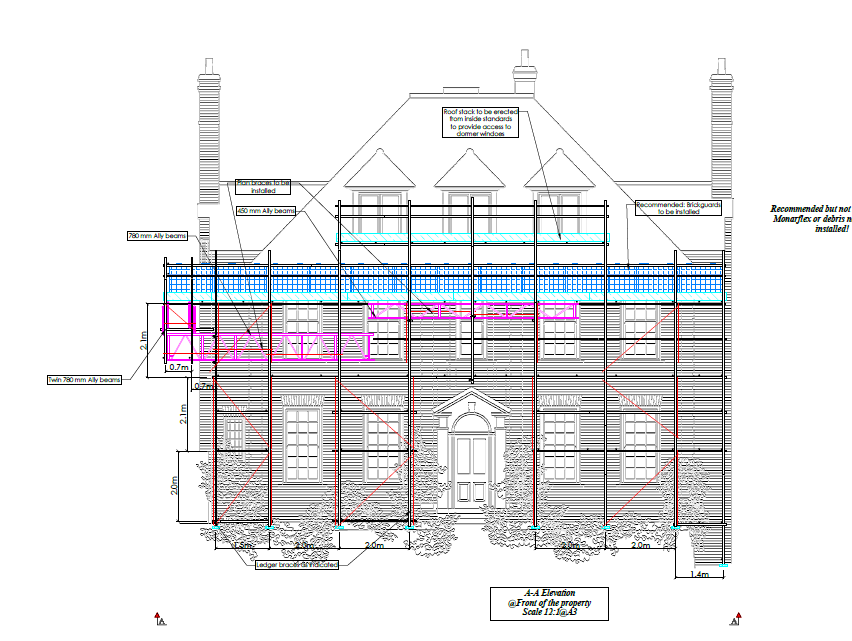 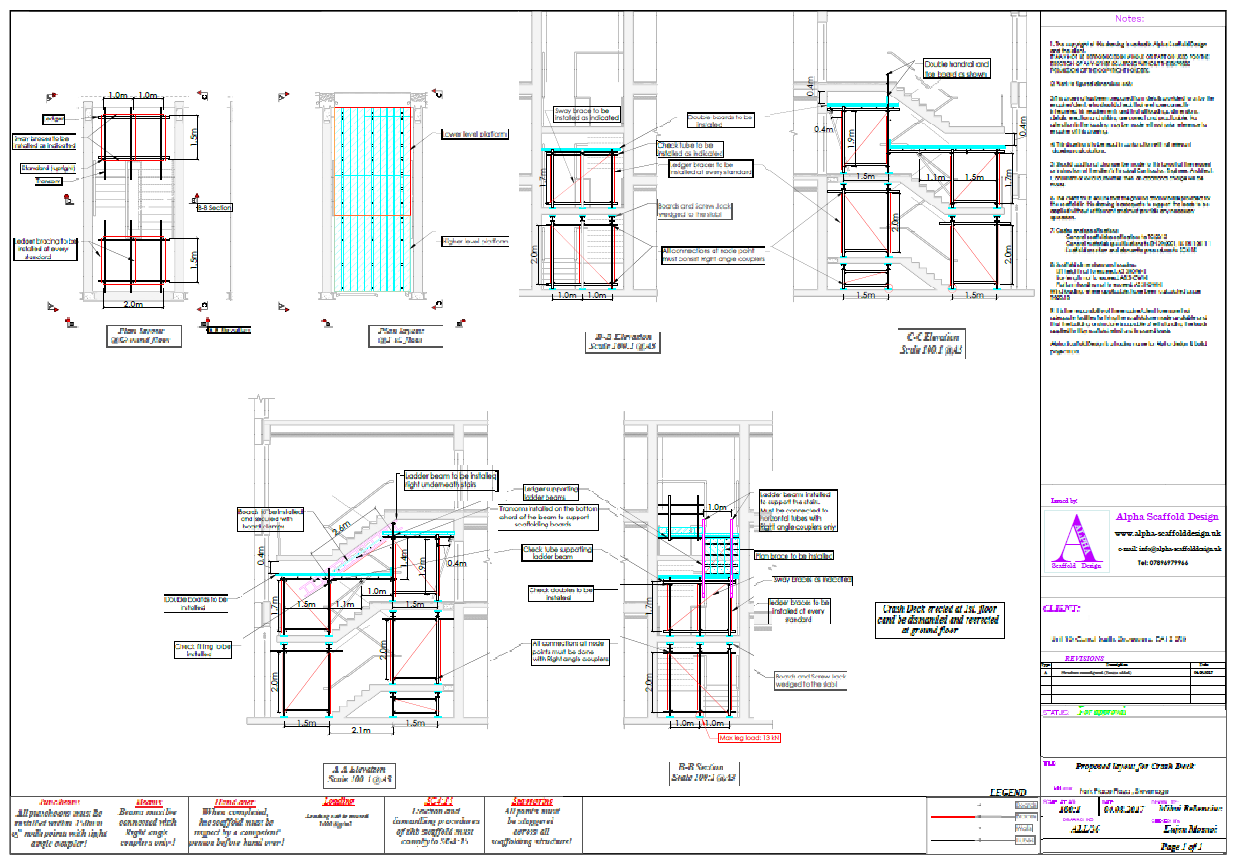 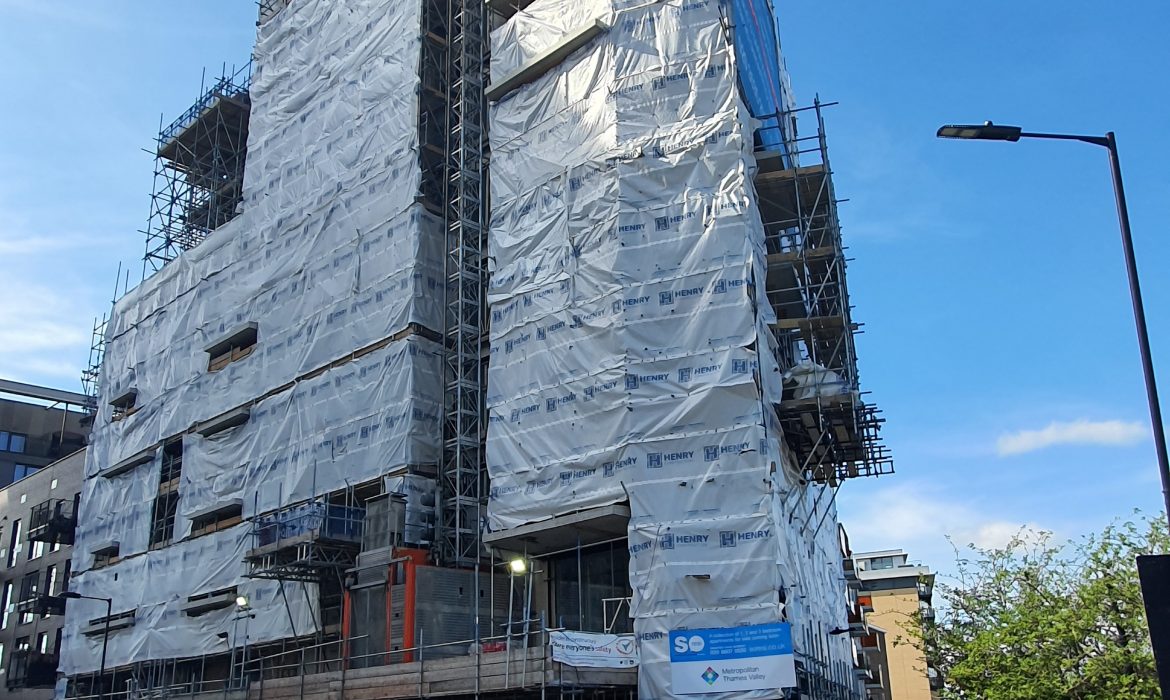